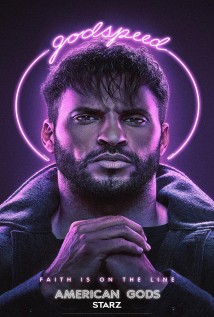 A recently released ex convict named Shadow meets a mysterious man who calls himself "Wednesday" and who knows more than he first seems to about Shadow's life and past.

With the original production team getting the shaft, the show very sadly sucks. Season one had great potential but it's gone with Season 2. What a waste!

The first season was amazing, but this new season has lost its vibe, the coming to America intros are gone, the story seems to be stretched out, I'm guessing they want to run a few more seasons until the end of the story. I believe the reason they fired the old directors is the wanted to finish the story in season two with amazing story lines and visuals. a lot of people are not happy with this, waiting for two years for a dragged on story line with nothing of interest. the ratings will drop and it will get canceled before it can even finish its story. what a shame. the first season was promising.

Season 1 was excellent, with great character development, cinematography, and storyline development. I'm 1/2 way through Season 2 and it's turned into nothing more than someone's slanted view on social injustice. What a shame. The book is so good. Not even going to bother watching the rest. DONE and Disappointed!

I loved the book, I liked season one but I've given up on season two. Life is too short.

I found the first season to be interesting. It was wierd and mysterious but now with a third season it still has'nt gotten anywhere. Just more of the same. Every scene looks like something we have already been shown multiple times and it gets harder and harder to suffer the wait for the promised war. I am very likely to just give up on this show. I would not have been this impatient if all of season 2 and now season 3 did not feel this much like they are just meant to drag things out.

I understand the concepts about setting up a show but this is the biggest waste of a season on such talented actors they might as well cancel the show season three would have to be mind blowing right out of the gate for me to watch it again this is a whole lot about a whole Lotta nothing what a shame the writers are atrocious. Sad actually.

It seems that each episode is trying to out awe the last leaving the viewer just wondering where it is all going at such a pace. No surprise then that it all lost its steam later on. Yes, we get it with the mystery and suspense but that needs kindling and careful character development. Instead it looks like production team were split on how best to achieve this - did they all read the book?

Season 2 is a drag. Good acting and cinematography completely ruined by a very poor storyline line. Despite how much I tried, I nodded off in every single of the first 5 episodes. Then I gave up and moved to someting better

Season 2 is so horrible and slow. Just seem to drag every episode out.

The first season was spectacular, couldn't wait for the next. Unfortunately it is incredibly slow, the episodes are very boring, and what has become the best part (Mad Sweeney & Dead Wife) of the show this season are barely shown. Keep this up and they'll lose many viewers.

They are just suckin out their episods out of their fingers. It started good with season 1, but now it's getting down.

Season 1 was absolutely incredible, it's a solid 9 in my book and could have moved to a 10 with the next season, but unfortunately after firing Bryan Fuller the show pretty much went down the toilet. First they lost 2 of my favorite characters, the great Gillian Anderson as Media, and Kristin Chenoweth as Easter who had a ton of potential! But apparently they left because Fuller was let go, so we didn't get to see either of them again. Plus this season is just super boring....I'm on episode 5 and feel like nothing has happened, like at all, it's been a complete waste thus far. The last episode all of a sudden turned into some weird race war of gods that came out of the blue with zero provocation or context. I don't even understand what they were trying to accomplish with that or how it made any sense. Honestly it's hard to stay awake watching this season, and the 1st literally had me glued to the TV. Major disappointment. 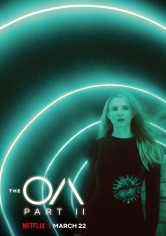 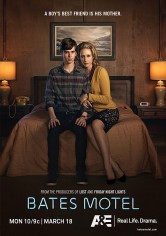 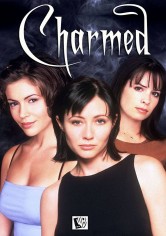 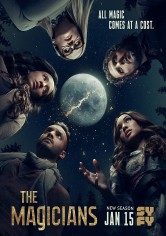