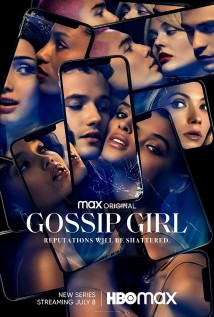 This show is terrible. I mean it's HBO. You expect a certain kind of caliber when a show is on HBO vs The CW. Somehow, the original Gossip Girls show on basic cable from the early 2000's might I add, still manages to blow this one out of the water. I wasn't the greatest fan of the original, but it did have some interestingly flawed characters and had a decent storyline. This one tries to be a bit more risqué adding in some sex scenes and f bombs, but it fails in every way possible. It's boring, they revealed "Gossip Girl" far too early so they already ruined the mystery and potential shock value. I agree with another reviewer that the characters, with the exception of maybe Zoya, are unattractive and fail to captivate. I like that they added some people of color, but none of these characters are believable (not because of their race). Storyline is already stupid and the acting is horrible. Way worse than CW horrible. I don't see this show lasting long. Super surprised, and disappointed, in HBO.

The OG isn't fantastic writing or anything but it had a great sense of what it was a trashy soapy drama. This one takes itself too seriously and then tack on the characters which don't have the same charm as Blair/Leighton, Dan/Penn and Chuck it makes for a very dull first episode.

Proof you don't need to remake/reboot everything for the sake of it.

Is no one going to talk about teacher (adults) are talisman pics of almost naked kids and gossiping about teenagers? That's just messed up... awful tv show.

Did they really think that casting the most average looking people would even come close to comparing to the original GG? The story line is subpar at best. What made the original so great was the fashion, style, and beauty of Blair and Serena. This version does not even come close. Very disappointing and boring.

This misses the point of gossip girl. They have terrible casting and bad acting. Its not expensive like the OG, it is just a money grab. Its weird, and if they are going to make a reboot bring back the OG main cast. They are what made it good, not ugly, bald, pink-hair people. This show needs to be cancelled so we aren't cursed with another season.

The writing on this show is terrible, unnatural, and results in characters that the audience is not invested in watching (excluding the sisters and maybe Otto, the boyfriend). As for the plot, making the teachers "gossip girl" (something that is revealed in the first episode) in order to "take down" the school is a vindictive plotline that frankly seems quite pointless in my opinion. What group of 30 year-olds would create an instagram page to take down a bunch of 16 year-old teens by trying to stir up drama? This is a plotline doomed to fail.

Also if they're gonna cast people in their late twenties to play 17 year-olds, the least the creators can do is make sure they can act.

Overall, this reboot is the definition of all show and no substance.

A disgrace to gossip girl and trying to be all woke. Do not watch this it's a cringy disaster that calls itself "Gossip Girl".

I get they are trying to have a more diverse cast but it is not believable. The acting is horrid at best and there is no real drama in the initial episode. I turned this off half way through episode one because I was quite literally falling asleep from the awful storyline. The first one was a million times better. 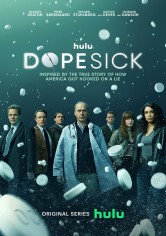 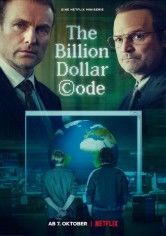 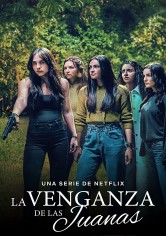 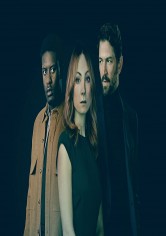