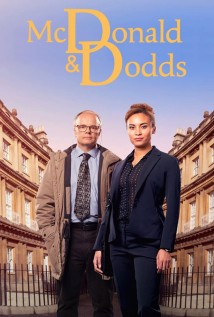 A shy and enigmatic Detective Sergeant is partnered with a wildly ambitious Detective Chief Inspector to solve crimes in the historic city of Bath.

Anyone who thinks this inferior in any way clearly hasn't any grounding in the crime genre. It is pitch perfect comic detective fiction of which Christie, Allingham, or Sayers would have been rightly proud with just a dash of Columbo taking it to another level. Unsurprisingly so, given that Robert Murphy, the creator and writer, is steeped in the genre and can pull on so many threads to weave into his magic carpet.

The odd couple, tortoise and hare, relationship of the two leads is fertile ground for the twisty plot to flourish in. Yes, McDonald is annoying, but that's the whole point and it's not as if there is no clear reason for her to be so. To make this a criticism of the production is just bizarre as is the suggestion that Dodds could do a single-hander. It would lack all credibility for someone who has, for very obvious reasons, not left his desk for ten ... sorry, eleven ... years to suddenly become a solo lead detective. Without McDonald there is no Dodds.

This is definitely a partnership that has legs and it's to be hoped that ITV does not, as it is prone to do, pull the plug on the say so of the kind of witless trolls whose reviews bear no relation to reality.

Chalk and cheese duo of detectives- sleazy baddie- intriguing story- and Bath playing centre stage. Sumptuous. I hope there are more than just the two episodes listed on imdb!

What a nice bit light murder for a Sunday evening.

Bath looks beautiful (comparisons with Oxford are obvious). The music is jaunty. The script is passable. The acting fun. What is there not to like?

This is not great noir drama with seething passions and deep neuroses and set in deep dark greyness. We are in Midsomer not Morse territory.

I know people seem to have disliked this as too coy too old fashioned too conventional. But this is a genre pierce not cutting edge drama. A comfortable Sunday evening entertainment. A guilty pleasure perhaps.

And you know that I thoroughly enjoyed my trip to Bath but now I really must get back to the library!

It isn't gritty, it is colourful. It ambles along in an engaging way, that pulls you through to the end. Clever plot, with interesting characters. A great antidote to all the dark gritty stuff that is on TV. A real delight to watch.

A good cast and great location - something a little different and enjoyable to watch.

This show is a piece of enjoyment, it's comfort TV or as it's known "Fast-food Media". You can tell where the story is going in places but has some clever twists and doesn't miss a beat as it goes through its mystery.

Both of the characters are enjoyable and written appropriately, Dodds the old-fashioned, mature detective who's asking all the unasked questions. And Mcdonald who's the too-fast on her feet DCI who is impatient but impressed by her partners abilities. They make a wonderful pair that play off nicely against each other.

The story is compelling and smart with plenty of little funny bits in it and it plays perfectly off the different actors/actresses.

2 hours is a lot to invest itself in but it does fill a nice gap with a fully told out story, rather than in bits.

People are complaining and bombing the series with their reviews but are of the circles of people who can no longer just sit down and enjoy something, instead they must pick it apart.

The show is a hearty filler, harmless with good humour and great technicalities that'll keep you on your toes working out as you go. With some cliche moments but plenty to enjoy the series is off to a fine enjoyable start to wrap up the weekend.

What a wonderful way to spend a Sunday evening. Love the character Dodds a methodical police officer, McDonald a an officer who needs everything now and to progress her career. It is fun, good characters and good story

This is a great show with awesome 'chemistry' between the leads. you will enjoy this show and when you finish you will want more. I so enjoyed this classic 'who done it' style of murder mystery. Sit down get a cup of whatever you fancy and enjoy.

Not to be taken too seriously, a bit of fun on a Sunday evening. The two main characters would drive you mad if you knew them, having a sneaky dig at the go getting career feminist and the time serving middle aged white male?The Dysonesque character was similarly lampooned.

An ambitious, strong DCI lead with a rather quiet and slow-thinking sergeant who is near retirement. Two different characters make a good duo. Due to the lack of good quality crime script writers in Japan, this drama is much better than what we normaly see here. Many of British murder and mystery tv series are well-made. The landscapes of Bath had changed since I was living in UK from the 80's to 90's. But still, the historical town looks so beautiful and inviting.

The series is very intense, it brings together psychological elements, and an observational style which I imagine was part of the training and experience of top old school inspectors. It really stretches the mind of the viewer, in a good way. You feel you learn things. It feels like an intellectual experience, and it also has a sort of understated humour that makes it even more unique. The characters are complex, the whole thing is rounded, not schematic. Good piece of TV. Wonder if they will continue it at the same level, or at all. 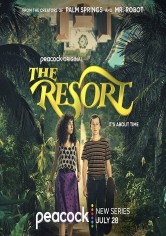 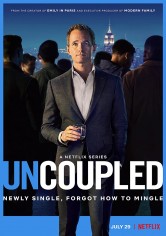 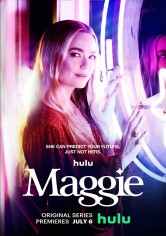 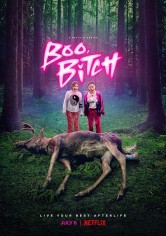