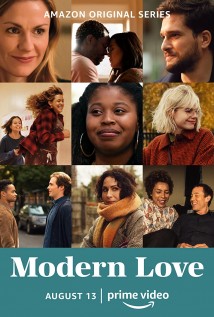 TV series based on the New York Times' column that explores relationships, love and the human connection.

I watched the first episode and cried and felt wonderful when it was over. I believe that is the definition of a "feel-good" story. I watched the second one and now I want to take some time and think about what I've seen and how great the performances are and I want to call my adult daughters and tell them about it and have them watch so we can fan-girl about it. I want to curl up on a cozy couch with a fluffy blanket and cup of tea and box of tissues on a cold afternoon and watch the next episode. It's unexpected, it doesn't follow the path you expect and best of all, it's a master class in subtle, nuanced acting.

Anne Hathaway, had an award winning performance in episode 3. Episode 2 was touching, real with a great performance by Dev Patel. I didn't expect to like the series but I love it!!!!!

Stuck in bed sick and have binge watched the whole season. I cried, I laughed, I felt all the things. Fully recommend.

The title of my review says it all. Season 1 was impactful, beautiful, and it loosely connected all episodes of the season in a thoughtful and artistic way. Season 2 was disjointed and just lacked the emotional punch of season 1. I appreciate that not all the stories have a happy ending, but some eps in season 2 had no ending at all; they just......ended. Some episodes were just vapid and felt like filler. So disappointed in season 2! The episode with Minnie Driver was the most impactful, but ill-paced. The episode with Kit Harrington was the most interesting, but it lacked resolution. I was hoping all season 2 episodes would somehow tie together or offer some glimpse of resolution like in the last ep of season 1, but they didn't. I feel sort of silly because I recommended this series to so many people, but season 2 was such a let down.

I went into this with a big old chip on my shoulder. I hate the "Love Actually" contrived, everyone is connected in some way storyline. I find it painful. But I had gotten tired of streaming dark British crime dramas and gave it a shot. I almost turned it off in the first ten minutes. Really? They are going to start the series with a lot of actors we've never seen. And then the magic happened. It stopped seeming contrived and became lovely. The characters were good people and I wanted them to be happy. No Hallmark moronic misunderstandings. It's not all hearts and flowers, and I have only seen two episodes, but it made me emotional and happy in a way TV seldom does. 30 minutes is too short............and just right.

It's so nice to watch a new show that is truly just heartwarming. Each episode had me so emotionally invested in such a short amount of time. So nice to finally watch a show were you don't have to expect a sad or miserable le ending & instead were always left with a happily ever after. This show made my heart truly happy & the way every episode came together in the end was so beautiful.

It gives you a feel of faith in life and relationship. It brings back the feeling of pure love; the same emotion I used to have when I was a teenager. Thanks for this wonderful stories.

I was skeptical but after watching the first few episodes I was hooked. I'm about as cynical as you can get, but this touched my heart. Episode 3 was brilliant and real. I highly recommend.

No wonder this anthology series gather some brand-named actors. Very enjoyable, well written, well directed, not over the top, juat the right amount of smiles and heart warming little stories. It's like the full-course-fine-dining of tv series, the dishes might be small, but they are packed with flavors to satisfy your senses and stomach at the end.

I've only watched the first three episodes so far, but this show really surprised me. The storytelling and casting is fantastic! I love that they're all standalone stories... too good to binge watch! I feel like I need to soak each one in!

I loved season 1, it was interesting and SO enjoyable. I was really looking forward to Season 2 and what a disappointment. It wasn't interesting or engaging. 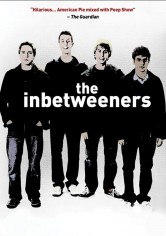 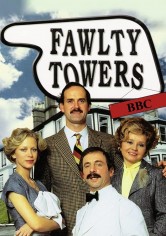 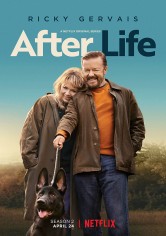 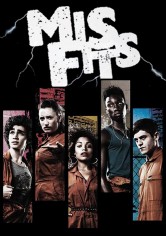