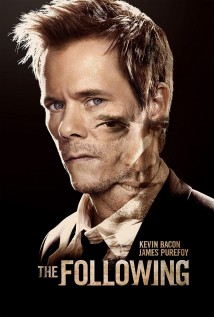 A brilliant and charismatic, yet psychotic serial killer communicates with other active serial killers and activates a cult of believers following his every command.

When The Following kicked off it had the most gripping start that i've seen in a TV show in years. The cast, the setting, the plot... everything looked very promising. The references of Manson family, Waco siege, as well as serial killers would satisfy even the connoisseurs, with Ted Bundy even being quoted. Unfortunately, this didn't last long and the plot turned out to be the main problem.

As the first season unravels, the villains manage to outwit the FBI and the police on countless occasions. They are well equipped, have former military personnel among them and are functioning as a crossbreed of terror cell and cult.

And at a certain point this becomes irritating, because there is no excuse for the main characters to repeatedly fail miserably in the same fashion. Even the average viewer of TV shows would know some basic rules of police work: Secure the perimeter; Do not engage the fugitives when outnumbered and wait for support; Do not send the people to investigate the vaults without backup, especially when there's a possibility to encounter armed resistance etc.

We could argue whether the villains are depicted as almighty and the police and FBI as too stupid, yet The Following is not the show i'd recommend.

This must be the most annoyingly irritating TV series I have ever watched. I find myself getting really annoyed with the ridiculous incompetence of the entire FBI and police departments, while the aggravatingly smug serial killer reigns supreme. You just find yourself wanting to really slap the characters and tell them to get on with it. For one thing, this guy would be so locked down in jail that he would have no contact with his followers at all, and surely the best way of stopping the entire thing is to execute him. Isn't he on death row anyway. The worse thing for me, is that there is no perceived resolution. If the situation is resolved, then the series is over. This means that you just know that it will go on forever. There is just no satisfaction in this.

I'll start by saying that the show had some good action to it, the actors are well developed and the overall theme to the show is great.Aside from that the show seriously lacks in the general intelligence and intuition of those playing law informant characters. The F.B.I. are after a cult following a brilliant serial killer who is currently behind bars, the members of the cult are supposedly rather intelligent themselves and yet the F.B.I. and the police never seem to be prepared for the twists, never sending enough officers to do a job. Of course if the police were depicted as being intelligent and competent individuals, the producers would have had to hire actual writers to keep the series moving.

Really never take the time to write reviews but I felt I needed to say something about this show.

First of all, its nice to see Kevin Bacon in a TV-series. He makes a pretty good performance in the show. Even though he have been holding hands with about 5 guys now as they draw their last breath. Getting kind old...

But the story is really really bad and so unrealistic. FBI, HomeLand, NSA, SWAT they all appear like a bunch of clowns and amateurs. Getting killed all the time and can never catch up with the bad guys. Why is this??? How can a loose gathering of sociopaths be more organized, so infiltrated and stay so far ahead of the entire us law enforcement forces?

The following better shape up, or I am not following any more. Haha! 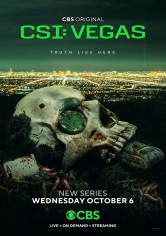 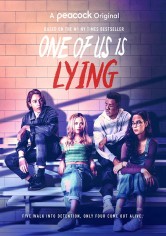 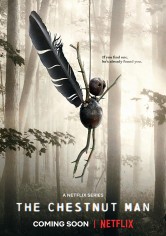 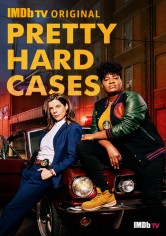